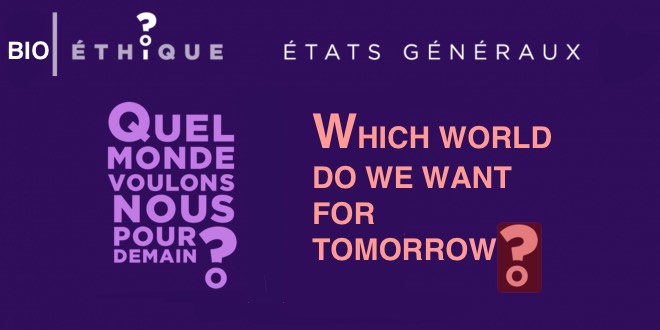 Medically Assisted Reproduction (MAS) refers to practices aimed at the conception of a child without the sexual union of man and woman: insemination of a woman by her spouse or partner (AIC) or by a donor (DAI) in vitro fertilization with embryo transfer, in case of sperm failure or egg donation (IVF-ET involving male and/or female gamete donation).

The first IVF birth was obtained in England in 1978 and in France in 1982. According to the law, gamete donation is free and anonymous; today it is insufficient to cover all requests.

In current French law, PMA pursues a therapeutic objective: to avoid the transmission of a serious disease or to compensate for a medically diagnosed pathological infertility[1]. It therefore only concerns live, male and female couples of childbearing age who are the bearers of a "parental project". The inability to procreate of single persons, same-sex couples, persons over the age of procreation or the deceased is not pathological and is not intended to be treated by medicine.

Without a father, by law. The extension of the PMA to single women and women's couples would amount to a priori decreeing the existence of children without fathers: "In the parental framework resulting from the choice of women's couples and single women, the child would have, in its history, no image of father, known or unknown, but only that of a donor. From a psychological point of view, the respect due to the child and the construction of his personality is seriously wounded. From the point of view of society, where the role of parents is already disrupted in many ways and authority is questioned, this planned fatherlessness is problematic. A minority opinion of CCNE states that "the role of a father, in interaction and cooperation with that of the mother, is essential in the construction of the child's personality and his relationship to the diversity of society, including male-female otherness.

Inequality. CCNE acknowledges that opening the PMA to all women would produce inequality: "Expanding access to the IAD could be at the origin of "inequalities" for children born from such AMPs because they would be deprived of a father in the case of female couples, of a father and of a double parental lineage in the case of single women[4].

It is false to say that there is "unequal treatment" between women who live in heterosexual couples and who may have access to DAI for infertility reasons, and fertile women alone or in couples. The European Court of Human Rights validates French law: "The IAD is only authorised in France for the benefit of infertile heterosexual couples, a situation which is not comparable to that of the applicants[women's couple]. It follows, for the Court, that the French legislation concerning the DAI cannot be considered to be at the origin of a difference of treatment of which the applicants are victims.

Merchandising the body. PMA for all women leads to the generalization of gamete donation, whereas donations are already insufficient. That is why some people advocate a solution that would go from donating sperm to selling it, at the cost of abandoning the principle of free[6]. In addition, the multiplication of children born from semen would increase the risk of meeting and possible inbreeding.

Principle of anonymity. Today, anonymity is a principle guaranteeing the possibility of gamete donation. There is only one exception: therapeutic necessity, which gives the doctor access to medical data concerning the donor but not to his identity[7]. This rule of anonymity is "fallacious" because it applies just as much to germ cells as to other cells; however, germ cells have a completely different vocation: the conception of a new child[8]. This rule, specific to France, remains problematic because it does not prevent possible consanguinities. It is further undermined by the possibilities offered by computers: thanks to software sold in the United States, for example, it has been possible to find the identity of an anonymous sperm donor. Thus, the real question remains that of PMA with donor, a technique that dissociates biological kinship from social kinship: it does not respect the right of the child (see the card on gamete donation).

Selection of individuals. Allowing insemination of non-sterile women would mean abandoning the current therapeutic criteria. PMA would then be accessible to all, including the most numerous numerically fertile male/female couples, who would constitute the ultimate target of the large procreation market: once the therapeutic lock has been lifted, we will hasten to offer tailor-made services to choose one characteristic for the child or avoid another. This could be the door to individual selection or legal eugenics. It is understandable that CCNE took the trouble to "request that access and feasibility conditions be defined[9]" concerning the opening of the PMA to all women.

Unity of the human person. The LDC extended to single women and female couples completes the disjunction between biological fertilization and social kinship. If the human being is a social animal, it is also a living body. To divide it in two, separating the relationship of filiation from its biological anchorage, is an act of violence against the unity of the human person. This is a "unified totality", at once biological, psychological, spiritual and social. Its harmonious integral development presupposes that these various aspects are taken into account together and not separated or even opposed. Filiation must remain a biological process, resulting from the union of bodies, psychic, resulting from a difference in generation and sexual difference, and social, recognized by the institutions of the city.

The wedding. This extension of the PMA to single women weakens the link between marriage and filiation. The institution of marriage is a necessary foundation of society and remains the respectful place in which a new human life is born[10].

Welcoming a situation is not organizing it. Single women have often found ways to have children. But "if children who do not know their father and children raised by a single parent or in a homosexual couple have always existed, there is a difference between "coping" with such a situation occurring in private life without having been planned or organised by society, and instituting it ab initio.

If we judge today severely the times which tolerated the ignorance of the rights of some, in the general indifference, how can we resign ourselves to a law which ignores the rights of children?

Rights of the child. The International Convention on the Rights of the Child, signed and ratified by France, establishes the right of every child, as far as possible, "to know and be cared for by his or her parents" (art. 7). To deliberately organize the erasure of the father is not compatible with this right. These children's rights are binding commitments for the State.

CCNE recognises the importance of this: "While the'right to the child' is often invoked in societal demands, it has no legal basis; on the other hand, a major ethical concern must be that of the rights of the child, in particular that of locating the child's history and family environment in relation to the histories and family settings of other children, whatever the mode of procreation from which it is derived[12].

The child is not a right, but a "gift". The real suffering that constitutes the absence of a child does not allow it to be transformed into a right that it would be lawful to claim before society[13]. For his serene development, the child needs to be received as a gift[14]. 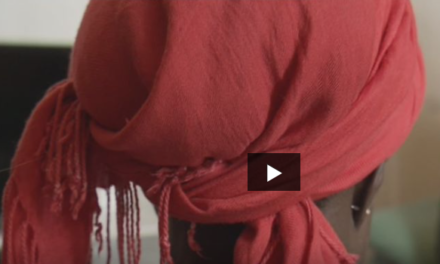 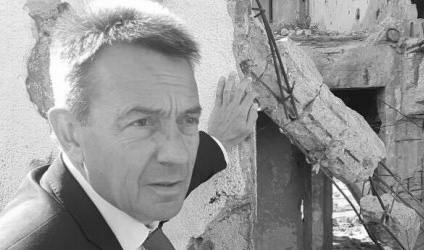 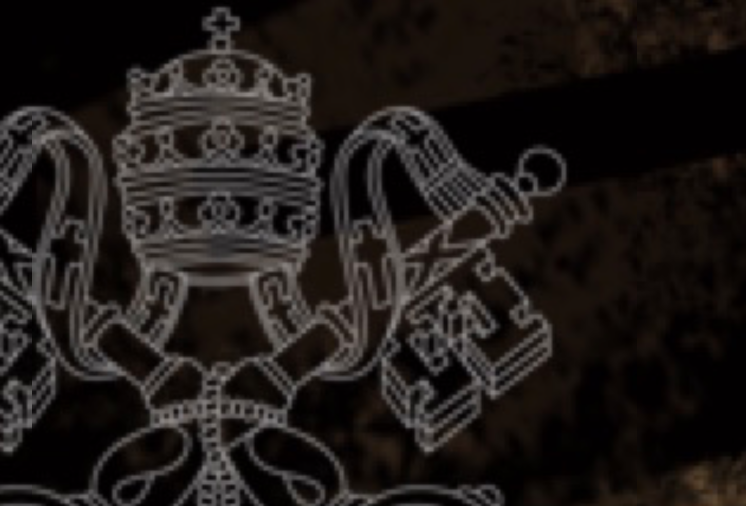 ENDSLAVERY- The empire of suffering: Trafficking of children in the the global millennium 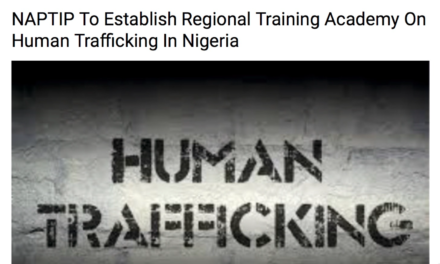