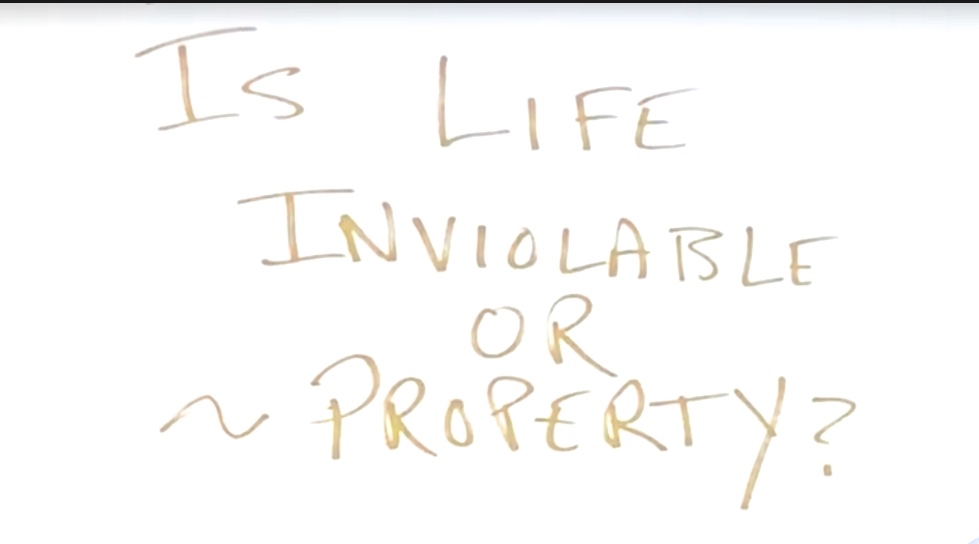 RIGHT TO LIFE AND HUMAN DIGNITY

70th Anniversary of the Universal Declaration of Human Rights 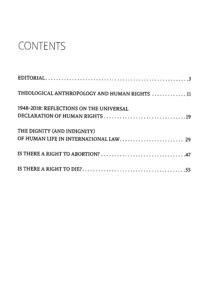 Down­load the doc­u­ment by click­ing on the link above. 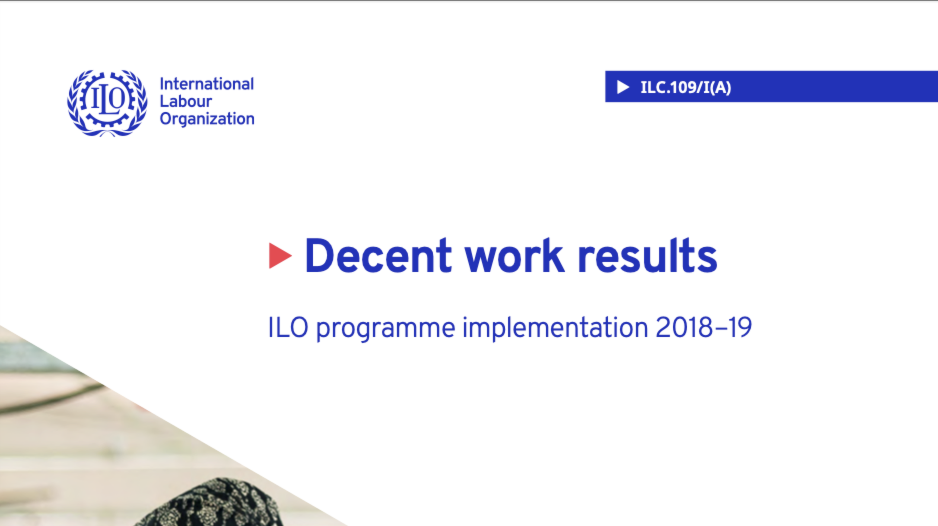 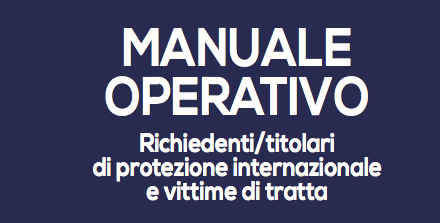 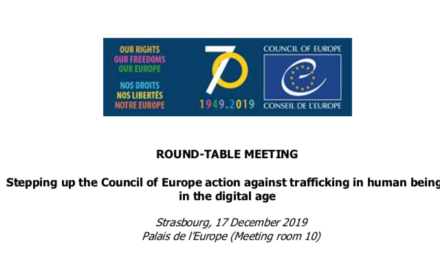 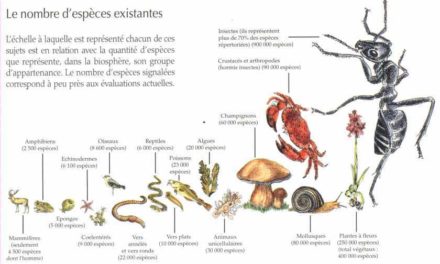 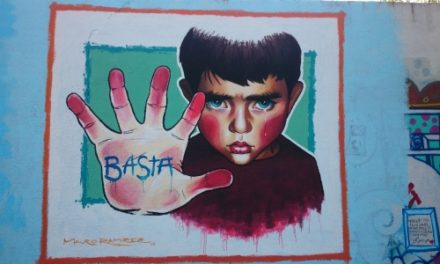 ARGENTINA — Why did we paint these murals called “Yesterday Today No More”?