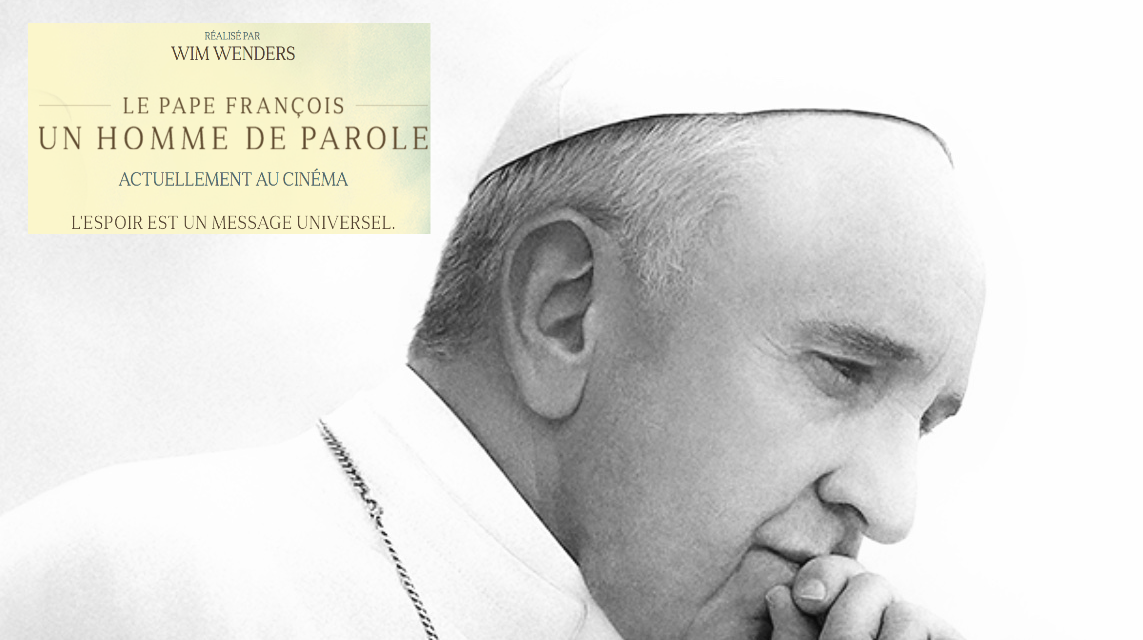 Pope Francis - A Man of His Word is intended to be a personal journey with Pope Francis, rather than a biographical documentary about him. The pope’s ideas and his message are central to this documentary, which sets out to present his work of reform and his answers to today’s global questions. The film’s direct-to-camera visual and narrative concepts engage the audience face-to-face with the pope, creating a dialogue between him and, literally, the world. Taking questions from people of all walks of life, Pope Francis responds to farmers and workers, refugees, children and the elderly, prison inmates, and those who live in favelas and migrant camps. All of these voices and faces are a cross section of humanity that join in a conversation with Pope Francis. While this “symphony of questions” provides the backbone for the film, it also shows the pope on his many journeys around the world, with footage of him speaking at the United Nations, addressing the Congress of the United States, mourning with those gathered at Ground Zero and at Yad Vashem, the World Holocaust Remembrance Center in Jerusalem. He speaks to prisoners in correctional facilities and to refugees in Mediterranean camps. We see him travel to the Holy Land (Palestine and Israel) as well as to Africa, South America and Asia. Throughout the film, Pope Francis shares his vision of the Church and his deep concern for the poor, his involvement in environmental issues and social justice, and his call for peace in areas of conflict and between world religions. There is also a presence of Saint Francis in the film, connecting back to the pope’s namesake, through accounts of legendary moments in the Saint’s own life as a reformer and ecologist. In an era of deep distrust of politicians and people in power, when lies and corruption and alternative facts are the order of the day, Pope Francis - A Man of His Word shows us a person who lives what he preaches and who has gained the trust of people of all faith traditions and cultures across the world. Pope Francis - A Man of His Word is produced by Mr. Wenders with Samanta Gandolfi Branca, Alessandro Lo Monaco (The World’s Smallest Army), Andrea Gambetta and David Rosier (The Salt of the Earth). The film is a production of Célestes Images, Centro Televisivo Vaticano, Solares Fondazione delle Arti, PTS Art’s Factory, Neue Road Movies, Fondazione Solares Suisse, and Decia Films. 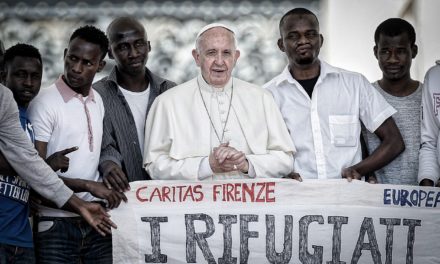 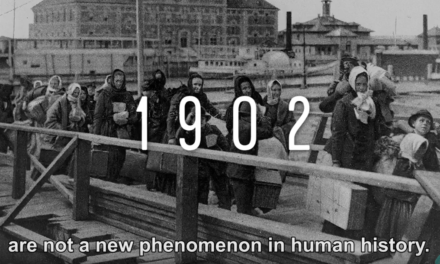 Full Text “‘Oeconomicae et pecuniariae quaestiones’. Considerations for an ethical discernment regarding some aspects of the present economic-financial system” of the Congregation for the Doctrine of the Faith and the Dicastery for Promoting Integral Human Development, 17.05.2018 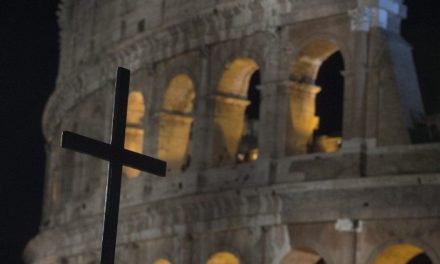 Pope invites Sr Eugenia Bonetti, a catholic leader against human trafficking, to prepare texts for Via Crucis during the Holy Week 2019