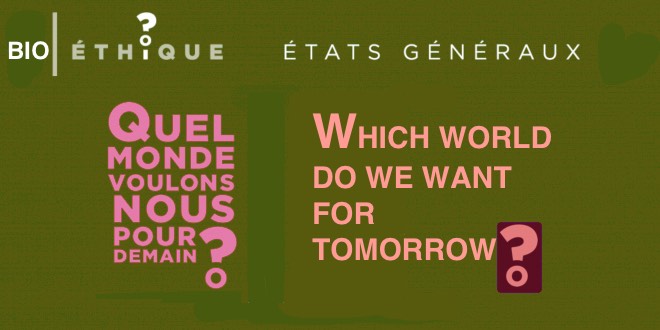 The OECD defines biotechnology as "the application of science and technology to living organisms, as well as its components, products and modelling, to modify living or non-living materials for the production of knowledge, goods and services".

Biotechnologies are used today for the production of drugs by living organisms with modified genomes, giving "bio-drugs" (ex: artemisinin to fight against malaria). They make possible an engineering of the living and especially a "genomic engineering" thanks to a set of techniques which allow:

The GMO (genetically modified organism) is the result of these genomic manipulations. For example, "transgenesis" is a technique that allows a DNA sequence to be inserted into living beings. Synthetic biology" enables the rational design of new "artificial" biological systems, some of which are used for medical diagnosis of HIV patients. Both techniques enrich "gene therapy" which is the use of genetic manipulation of human cells to treat a disease.

Advances in gene therapy make it possible to fight genetic diseases thanks to the strong potential of human stem cells (embryonic, IPS and adults...). Moreover, thanks to high-throughput genome sequencing techniques, particularly applied to the intestinal "microbiota" of humans (their intestinal flora), we believe we will be able in the near future to contribute to the treatment of complex pathologies such as cancers and cardiovascular diseases influenced by the genomic state of the "microbiota".

A new technology, more powerful than previous ones in terms of accuracy, speed, reliability and low cost, is revolutionizing gene therapy: CRISPR/Cas9, or "DNA scissors". This technique allows DNA sequences to be removed, added or modified in an extremely well targeted manner. It is no longer just a question of manufacturing a drug, but of acting directly on human cells. For example, we may consider replacing a gene carrying a genetic disease with a healthy gene, or modifying gene expression and correcting altered functions. The application possibilities of CRISPR/Cas9 are multiple, in biology and medicine. This technique applies to any species, to all the biodiversity of living organisms, human in particular. (The first clinical trials took place in 2016 in the USA on immune cells to fight against certain cancers. Other trials have been conducted in China on non-viable human embryos).

The main challenge of CRISPR/Cas9 is that not enough is known about the role of all genes and, therefore, the long-term consequences of such changes on the genome, particularly in humans. In addition, unwanted side effects, called "off-target" effects, may occur.

When a human somatic cell is modified (from the human body as opposed to the germ cells that donate gametes), the modifications only concern the person in question. There must therefore be scientific validation of the proposed amendment, an evaluation of the benefit/risk ratio (can we go back in case of negative evaluation in time?), an ethics of respect for the integrity of the person, and, of course, the informed consent of the person concerned.

For human germ cells and for zygote, their modifications would be transmitted to the offspring. The situation is therefore complex: on the one hand there is irreversibility of transmission and, on the other, future changes by epigenetic factors (which take into account the effects of interactions between genes and other environmental factors such as living conditions). Moreover, serious consequences can occur if, at the same time as the genetic correction sought, an error is transmitted, which is always possible with gene editing methods. How can the precautionary principle and the principle of responsibility be taken into account, particularly with regard to future generations?

The International Bioethics Committee of UNESCO recalls that the use of CRISPR/Cas9 raises serious concerns with regard to human genome engineering. The Committee called for a moratorium "on techniques for editing the DNA of human reproductive cells in order to avoid unethical changes in the hereditary characteristics of individuals, which could bring about a resurgence of eugenics". Indeed, if the technique is promising, because it "opens perspectives to treat or even cure certain diseases in a simple and effective way" such as cystic fibrosis and certain cancers, it can also give for example the possibility of modifying human DNA to "determine the colour of the baby's eyes[1]".

Under the aegis of the Council of Europe, the Oviedo Convention of 4 April 1997, ratified to date by 29 countries including France (but not the United Kingdom, nor the United States and China), stipulates in its Article 13 that "an intervention intended to modify the human genome may be undertaken only for preventive, diagnostic or therapeutic reasons and only if its aim is not to introduce a modification in the genome of the descendants". To date, it is the only international legal instrument for the protection of human rights in the biomedical field.

Using CRISPR/Cas9 to attempt an ultimate possibility of curing a serious disease by acting on somatic cells, can be beneficial if ethical and safety conditions are ensured. Using it on zygotes and germ cells or to "increase the human" according to one's own desires is particularly dangerous: how far can man be the designer of his own evolution, already today and for future generations? Life is received and given, we do not own it. The human genome does not belong to science and scientists, nor to any nation or international organization. Can man thus appropriate the human genome as a "thing that can be manipulated at will"? Can he appropriate the human living as a commodity, patent it by bringing it into the commercial system, redefine it according to his views?

The Inserm Ethics Committee, in a recommendation on genome editing technologies[2], draws attention "to the more philosophical question that puts the plasticity of the living under tension with the idea of a human nature based solely on the biological invariant. It is necessary to create an awareness that takes into account the utopia and dystopias that certain therapeutic promises can generate. This opinion is not unrelated to the anthropological posture of the "vulnerable human being, cornerstone of ethics[3]", dear to Christian tradition, as shown in the card on the biology-psychism links in all living beings.

Another aspect requires our vigilance: how to look at the disabled person at the time of CRISPR/Cas9 and new gene therapies? Is life only worth living when we can repair or even increase our functionality? Given the current influence of certain so-called transhumanist currents, the inalienable dignity of every human being deserves to be recalled.

Bibliographical references to continue the work 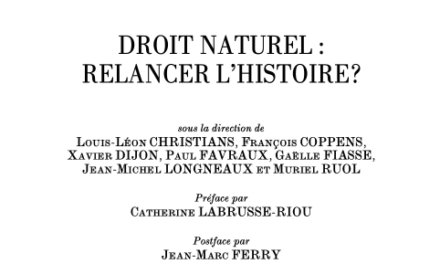 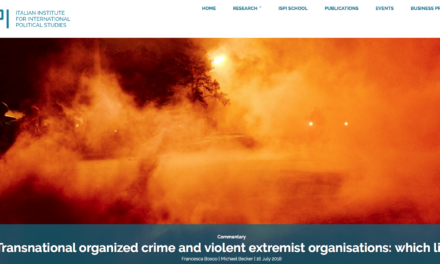 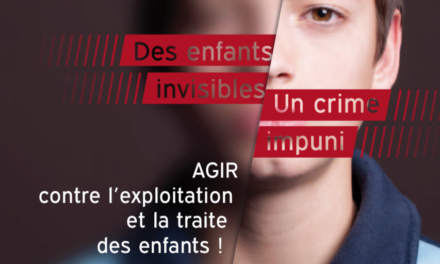