Sister Eugenia Bonetti works with migrants at the CARITAS Listening and Reception Center in Turin, where she first became aware of human trafficking.

As a missionary in Kenya for 24 years, she worked in education and pastoral care. She returned to Italy in the early 1990s, and it was there that she first witnessed human trafficking in the form of young African girls working as prostitutes in Turin. Through her work, she met one of these young women, and through her learned about the sordid and terrifying world of enslavement for sexual purposes, or sex trafficking. In 1993 her position at the CARITAS center became specifically tailored towards working with trafficked women. She moved to Rome in 2000 to work with the Italian Union of Major Superiors (USMI), and to set up an anti-trafficking office there. In doing that work she connected, networked, and helped over 250 people working already in over 70 congregations around the country to provide victim support and services. Her position is primarily meant for the trafficking of women and minors, mostly for sex trafficking.

She still maintains the personal side of this work, and meets personally with a group of women at least once a week. Her work connects the congregations who are working on this issue, but also provides a platform for her to advocate for these women, provide legal services, documentation, repatriation, etc. She has also held trainings for religious personnel on human trafficking and the effects it has upon a victim. In 2004 she won a Trafficking in Persons Hero Award for this work. Since 2004, she has continued to devote herself to this issue. They opened a shelter in Benin for repatriated victims in 2007, and has worked in partnership with a Nigerian organization to provide support for women who would like to return to Nigeria. She has spoken at various conferences, and events, and continues to spread and build awareness about the issue of human trafficking around the world, and what religious peoples and institutions can do to help combat the trafficking of persons.

In the 2014 TIP Report, Italy was listed as a Tier 1 country. It is a source, transit, and destination country for trafficking, for both sexual purposes and labor purposes. However, the government of Italy is vigilant in attempting to put an end to trafficking, and complies fully with the minimum standards for the elimination of trafficking. 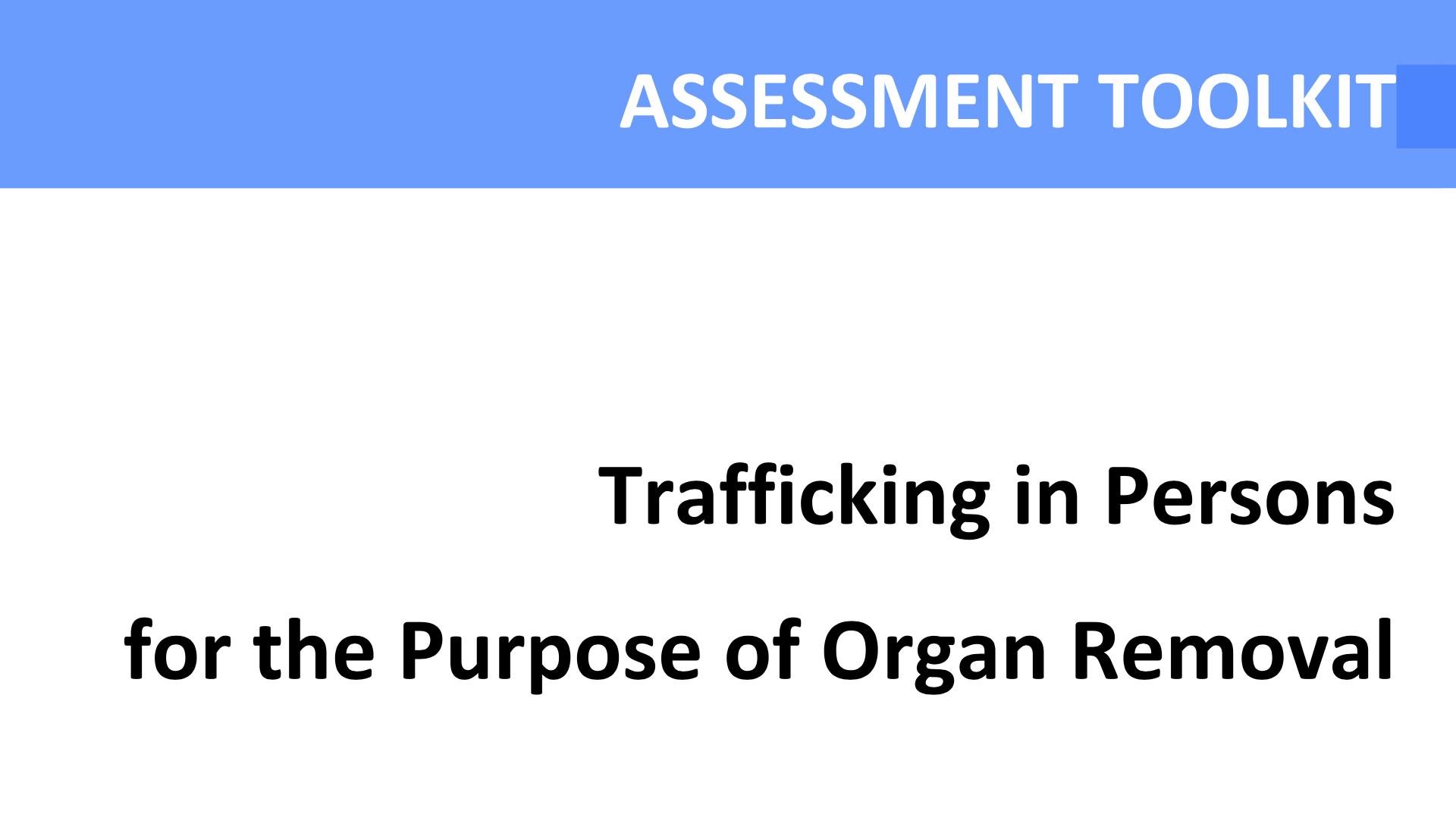 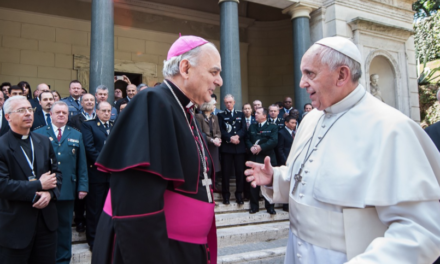 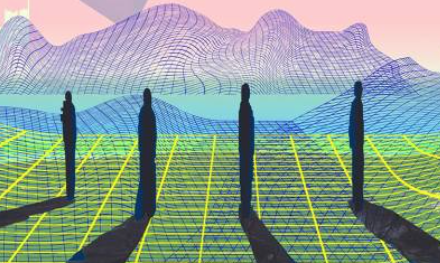 REUTERS – Chasing shadows: can technology save the slaves it snared? A WEBSITE ON TECHNOLOGY AND ITS ROLE IN HUMAN TRAFFICKING 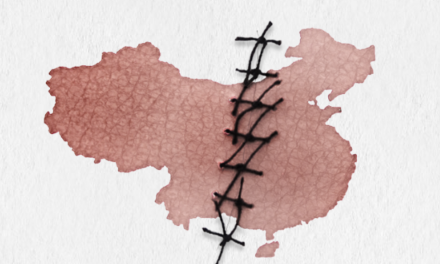 China Organ Harvest Research Center – Chinese regime is systematically killing prisoners of conscience on demand to feed its vast organ transplant industry: With patients throughout the world traveling to China for organ transplants, the practice has become a global crime. 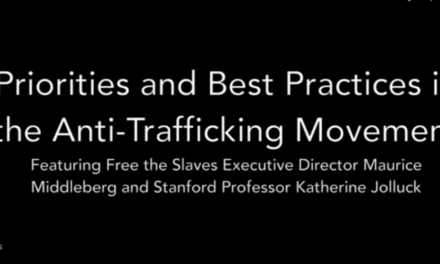