WHERE HUMAN TRAFFICKING EXISTS, THE RULE OF LAW CANNOT EXIST 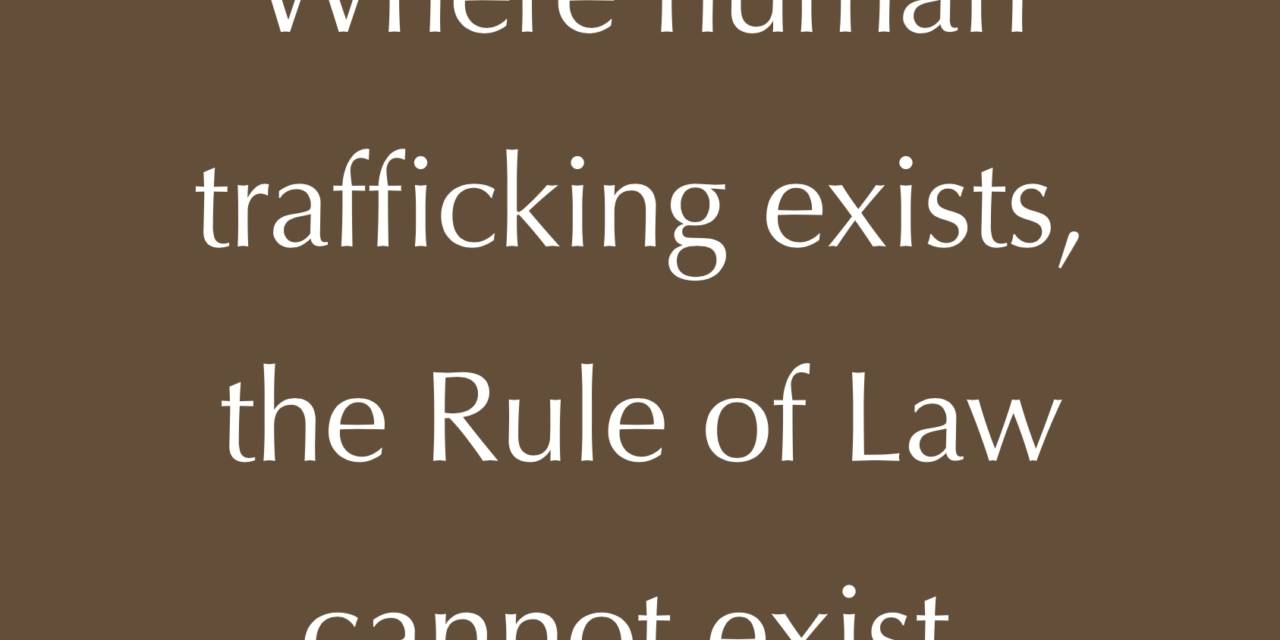 Human traf cking is the second-largest organized crime in the world. It has become a bigger business than drug traf cking and generates more than $9.5 billion/year.

2 – 4 million young women and children will be sold into prostitution within the next 12 months.

—United Nations Of ce of Drugs and Crime

Many of these children are sold into sexual slavery for as little as $10 and some are as young as 5 years old. 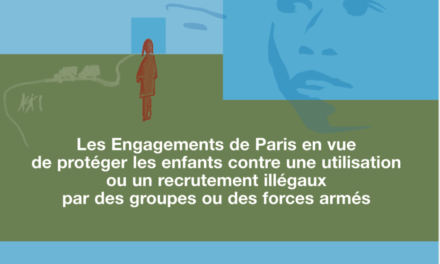 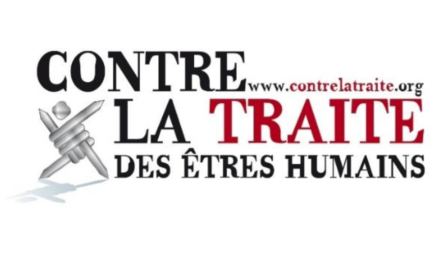 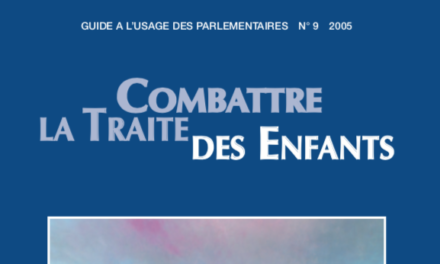 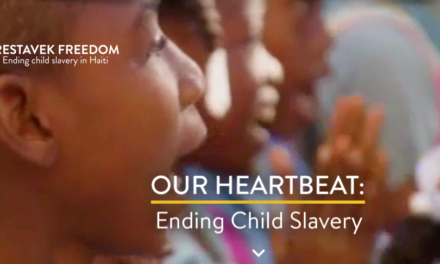 7 WAYS YOU CAN STOP SLAVERY