Pope Francis calls for action on Slavery, saying it ‘is not something from other times.’ 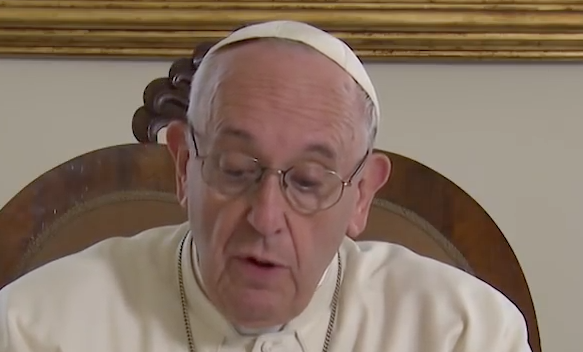 Text of the Video Message of the Holy Father

I have welcomed the invitation to send a greeting to you, participants in this Forum on modern forms of slavery, “Old problems in the new world”, organized by the Orthodox Archdiocese of Buenos Aires, guided by the beloved Metropolitan Tarasios , and by the Orthodox Patriarchate Athenagoras Institute of Berkeley in California with the patronage of the Ecumenical Patriarchate. First of all, I express my heartfelt gratitude to the Ecumenical Patriarch, His Holiness Bartholomew I, and to the Archbishop of Canterbury, His Grace Justin Welby, who last year inaugurated this Forum. It comforts me to know that we share the same concern for the victims of modern slavery.

Slavery is not something from other times. It is a practice that has deep roots and continues to manifest itself today and in many different ways: trafficking of human beings, exploitation of work through debt, exploitation of children, sexual exploitation and forced domestic work are some of the many forms. Each one is as serious and inhuman as the others. Despite the lack of information available to us from some regions of the world, the figures are dramatically high and, most likely, underestimated. According to some recent statistics, there would be more than 40 million people, men, but especially women and children, who suffer as a result of slavery. Just to give us an idea, imagine that if they lived in a single city, it would be the largest megalopolis on our planet and would have, more or less, four times the population of the entire urban area of Buenos Aires and Greater Buenos Aires.

Faced with this tragic reality, no one can wash their hands of it without being, in some way, an accomplice to this crime against humanity. A first task to be imposed is to put into effect a strategy for ensuring greater awareness of the subject, breaking the veil of indifference that seems to cover the fate of this portion of humanity that suffers, that is suffering.

It seems that many do not want to understand the extent of the problem. There are some who, directly involved in criminal organizations, do not want it to be talked about, simply because they earn high profits as a result of the new forms of slavery. There are also some who, despite knowing about the problem, do not want to talk because they are there where the “chain of consumption” ends, as a consumer of the “services” offered by men, women, and children who have been turned into slaves. We can not become distracted: we are all called to leave behind any form of hypocrisy, facing the reality that we are part of the problem. The problem is not in the opposite lane: it involves us. We are not permitted to look elsewhere and declare our ignorance or our innocence.

A second great task is to act in favor of those who have been turned into slaves: to defend their rights, and to prevent the corrupt and criminals from escaping justice and having the final word on the exploited. It is not enough for some states and International Organizations to adopt a particularly harsh policy in order to punish the exploitation of human beings, if then the causes, the deepest roots of the problem, are not addressed.

When countries suffer extreme poverty, violence, and corruption, neither the economy nor the legislative framework nor the basic infrastructures are effective; they fail to guarantee security or assets or essential rights. In this way, it is easier for the perpetrators of these crimes to continue acting with total impunity. In addition, there is a sociological fact: organized crime and the illegal trafficking of human beings choose their victims among people who today have little means of subsistence and even less hope for the future. To be clearer: among the poorest, among the most neglected, the most discarded.

This immense task, which requires courage, patience and perseverance, demands a joint and global effort on the part of the different actors that make up society. The Churches must also play a role task in this. While individuals and groups speculate shamefully on slavery, we Christians, all together, are called to develop more and more collaboration, to overcome all kinds of inequality, all kinds of discrimination, which are precisely what makes it possible for a man to make another man a slave. A common commitment to facing this challenge will be a valuable aid for the construction of a renewed society oriented towards freedom, justice and peace.

I wish this Forum every success, and I ask the Lord to bless you and to bless your work. And, please, do not forget to pray for me. Thank you. 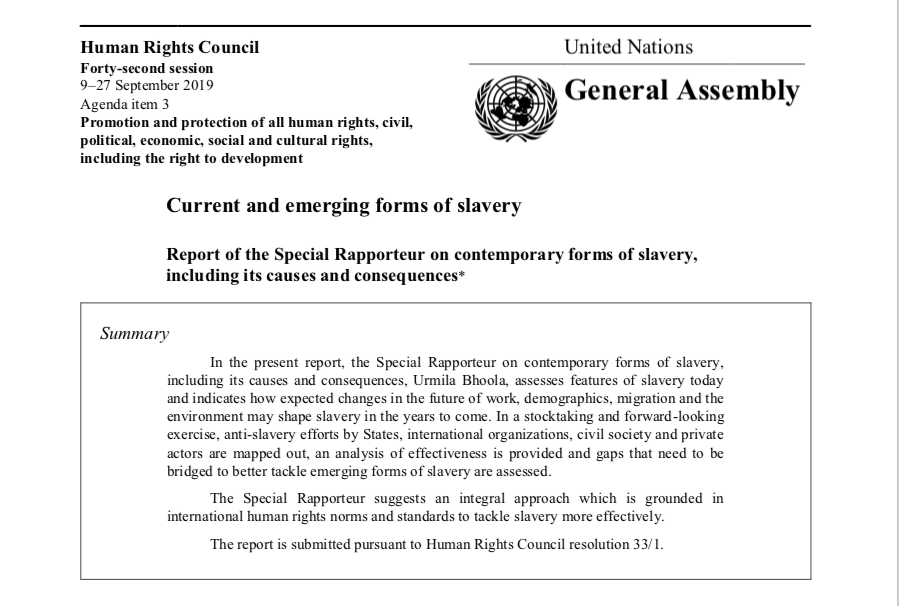 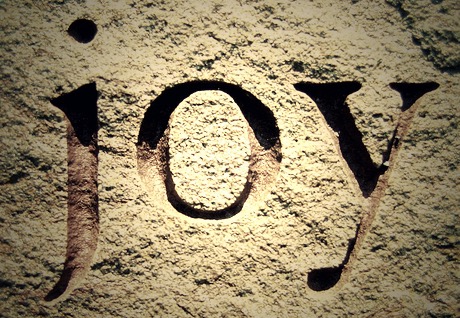 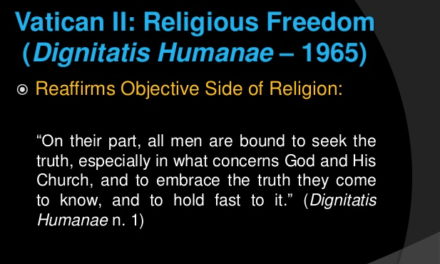 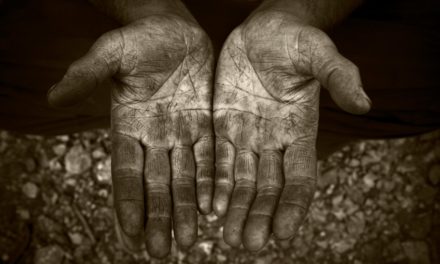 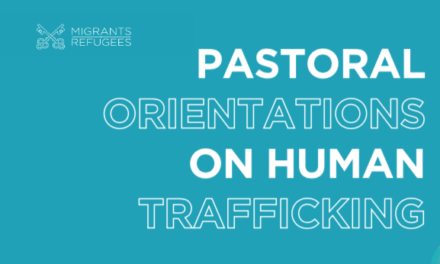