The inquiry was tasked with inquiring into and reporting on human trafficking in NSW, including its prevalence and practical measures which might be put into place in NSW which would address human trafficking.

In his testimony before the Select Committee, Archbishop Fisher addressed the practical measures which might be put into place, not only at a governmental level, but also within the Archdiocese of Sydney itself.

"I take as my starting point that all decent Australians regard as abhorrent human trafficking, slavery and slavery-like practices such as forced labour or forced marriage, domestic, sexual, or other servitude," Archbishop Fisher began.  He went on to say that all would want to know the extent to which such practices are occurring in New South Wales, to see them eradicated here, and to ensure our activities do not contribute.

To demonstrate the willingness of the Archdiocese of Sydney not only to speak about the evils of human trafficking, but to address them, Archbishop Fisher announced a number of practical measures the Archdiocese would undertake as part of its response.  He told the Select Committee:

During questioning from the panel, Archbishop Fisher told his own story of encountering and assisting a victim of human trafficking while serving as Parish Priest of Our Lady Star of the Sea, Watsons Bay.

Archbishop Fisher's full address to the Select Committee can be read here:

The submission from the Archdiocese of Sydney's Life, Marriage and Family Centre to the Select Committee can be read here: 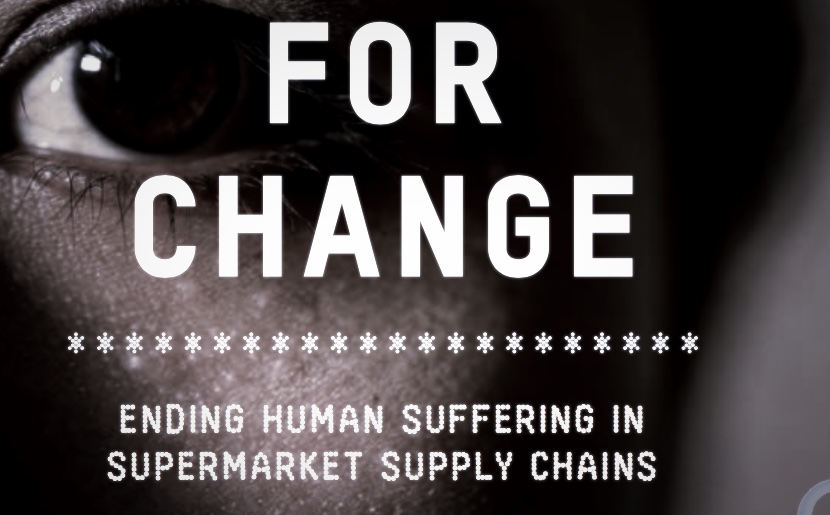 Maiti Nepal – A society free from sexual and other forms of exploitation against children and women. 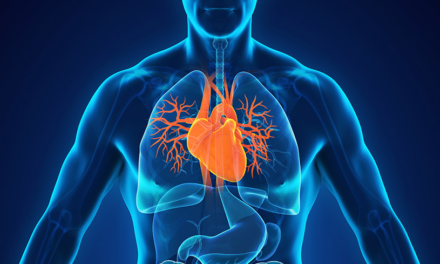 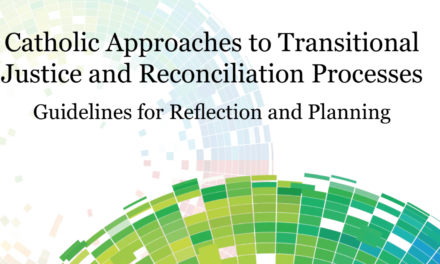 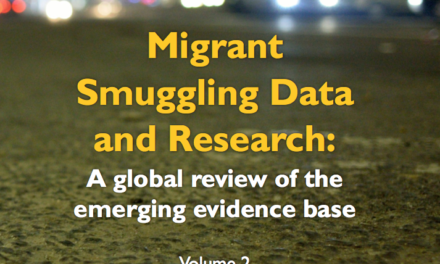 OIM – Migrant Smuggling Data and Research: A global review of the emerging evidence base Volume 2 – 2018