RENATE mission against human trafficking across Europe: “Called to Give Voice to the Voiceless’ 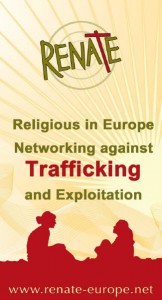 Religious in Europe Networking Against Trafficking and Exploitation. RENATE is a European network of religious committed to work together against human trafficking and exploitation. The members of RENATE are people belonging to various congregations, missionary societies and laity who are focused on this issue. The members are working, alongside so many other organisations around the world, to eradicate modern-day slavery. At present RENATE is represented in twenty seven European countries. This number grows as new people from other European countries request to become new members of RENATE. 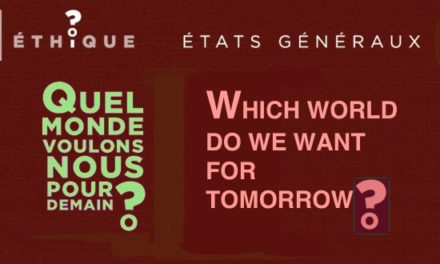 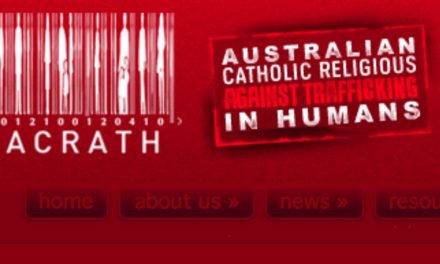 AUSTRALIA – ACRATH: TRAINING This educational resource has been prepared to assist secondary school teachers in educating and raising consciousness about the issue of human trafficking.

Coalition against trafficking in women CATW 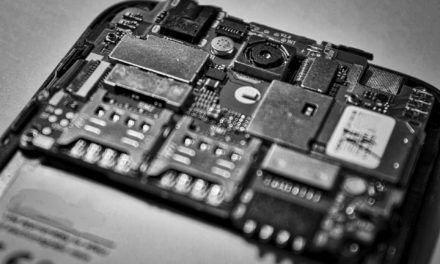