The Global Initiative Against Transnational Organized Crime — PEOPLE AND FORESTS AT RISK Organized crime, trafficking in persons and deforestation in Chihuahua, Mexico 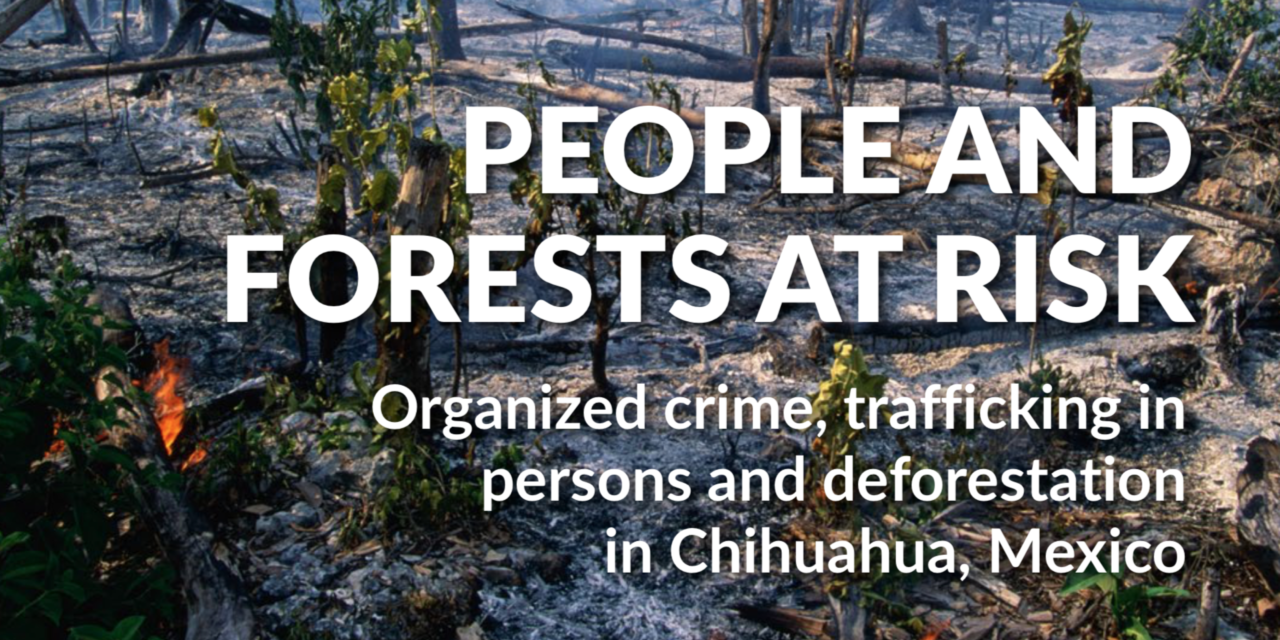 To address this gap, the GI-TOC exam­ined the links between orga­nized crime, human traf­fick­ing and envi­ron­men­tal degra­da­tion in the con­text of active deforestation. 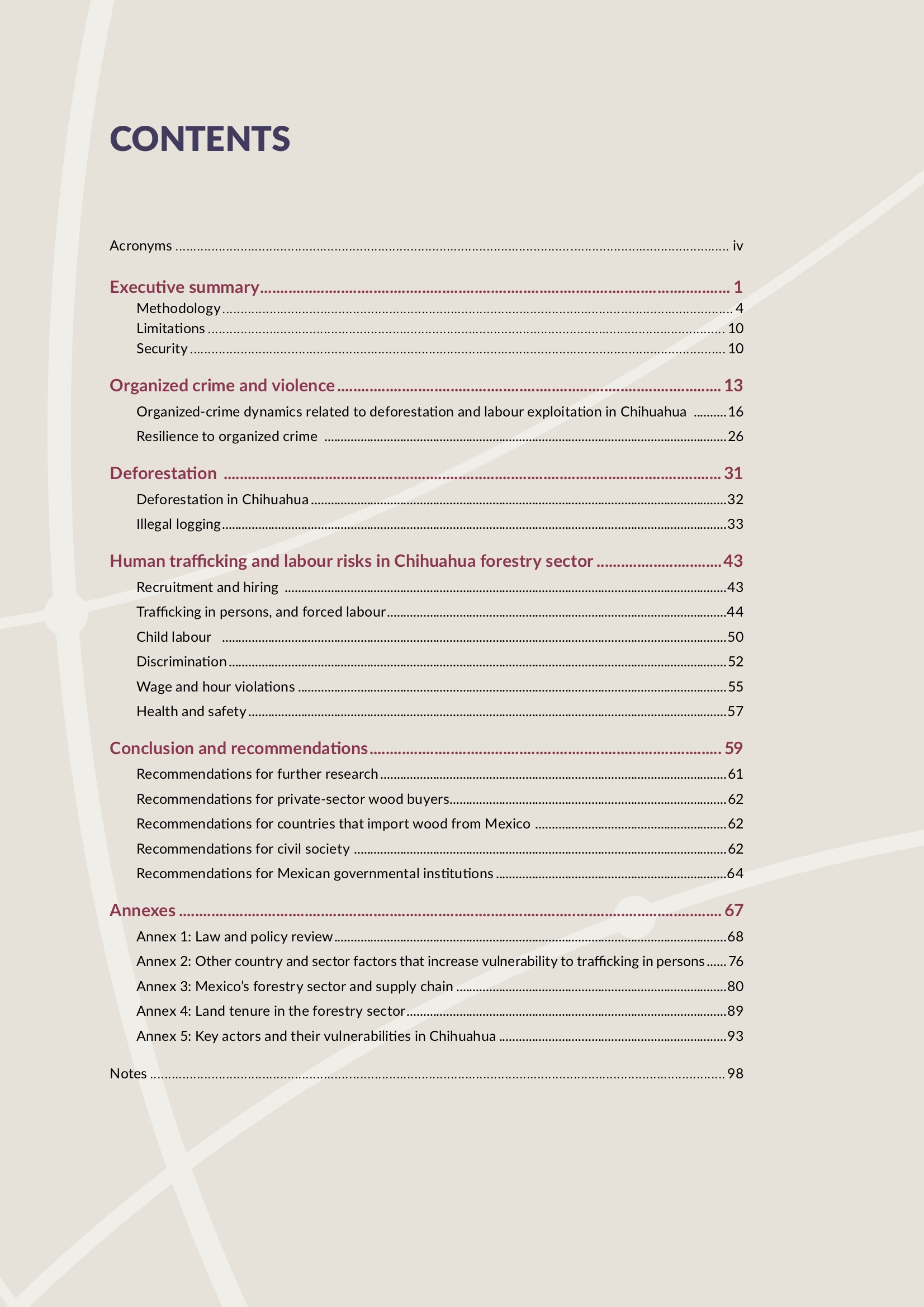 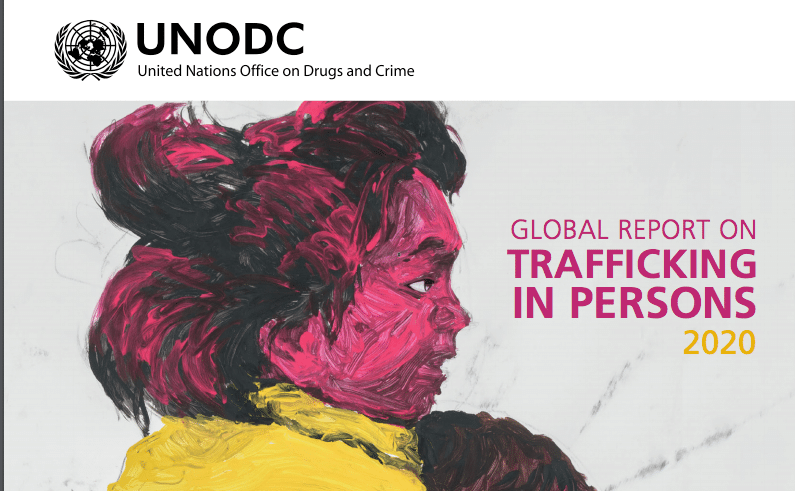 AUSTRALIA — REPORT OF THE INQUIRY ON MODERN SLAVERY: Hidden in Plain Sight (December 2017) 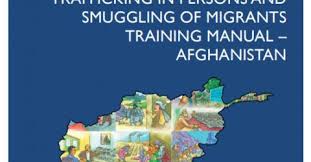 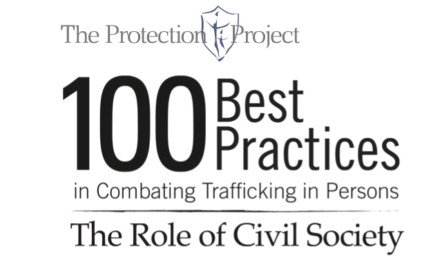 THE PROTECTION PROJECT / The Johns Hopkins University: 100 Best Practices in Combating Trafficking in Persons: the Role of Civil Society 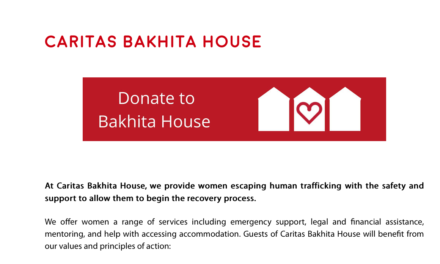 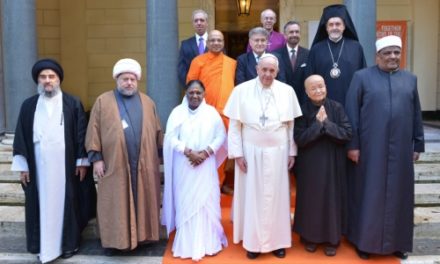 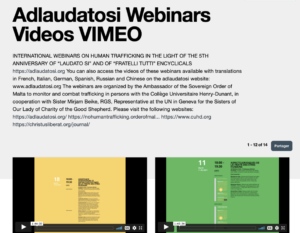 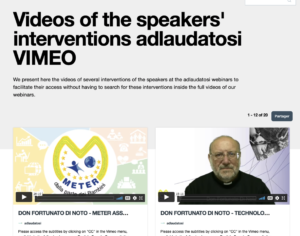 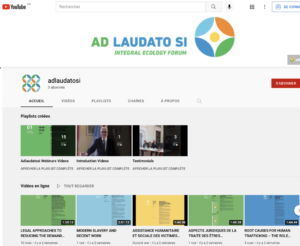