UN experts to US: “Release migrant children from detention and stop using them to deter irregular migration” GENEVA (22 June 2018)

UN experts to US: “Release migrant children from detention and stop using them to deter irregular migration”

GENEVA (22 June 2018) - The executive order signed by the US President on 20 June 2018 fails to address the situation of thousands of migrant children forcibly separated from their parents and held in detention at the border, UN experts* said. In addition, it may lead to indefinite detention of entire families in violation of international human rights standards, they said.

“This executive order does not address the situation of those children who have already been pulled away from their parents. We call on the Government of the US to release these children from immigration detention and to reunite them with their families based on the best interests of the child, and the rights of the child to liberty and family unity,” the experts said.

“Detention of children is punitive, severely hampers their development, and in some cases may amount to torture,” the experts said. “Children are being used as a deterrent to irregular migration, which is unacceptable.”

The UN experts have already expressed to the US Government their grave concerns over the impact of the zero-tolerance policy signed by the Attorney General on 6 April 2018. As a result of the new policy, parents travelling with their children, including asylum-seeking families, were automatically separated and subjected to criminal prosecution as a punitive deterrent from migrating to the United States.

“The separations have been conducted without notice, information, or the opportunity to challenge them. The parents and children have been unable to communicate with each other. The parents have had no information about the whereabouts of their children, which is a cause of great distress. Moreover, we are deeply concerned at the long-term impact and trauma, including irreparable harm that these forcible separations will have on the children.”

The UN experts noted that some of them are children with disabilities and need specialized support. Some have been taken from their breastfeeding mothers.

The lack of proper registration makes the tracking and ultimate reunification of these children particularly challenging. There are also legitimate fears that some children may never be reunited with their parents as they are sent to different parts of the United States while their parents may have been deported.

Most of the migrants detained are asylum seekers from Guatemala, El Salvador and Honduras, who have fled their countries because of insecurity, violence and violations of their human rights. The vast majority of these migrants are indigenous peoples or belong to ethnic or racial groups that are categorized as non-white in the United States. Thus, the executive order’s effect on children and their families is devastation reserved largely for indigenous and other non-white migrants.

“The best interests of the child should be the paramount consideration, including in the context of migration management, and children should never be detained for reasons related to their own or their parents’ migration status,” the experts said.

The experts also expressed concern about the lack of due process guarantees for asylum seekers and other vulnerable migrants, such as victims or potential victims of trafficking, who seek protection in the US, in possible violation of the principle of non-refoulement, lacking proper individual assessment, and at risk of deportations that result in further family separation.

“Migrant children need to be treated first and foremost as children. While family unity needs to be preserved at all costs, it cannot be done at the expense of detaining entire families with children. Family-based alternatives to deprivation of liberty must be adopted urgently,” the experts said.

Special Rapporteurs are part of what is known as the Special Procedures of the Human Rights Council. Special Procedures, the largest body of independent experts in the UN Human Rights system, is the general name of the Council’s independent fact-finding and monitoring mechanisms that address either specific country situations or thematic issues in all parts of the world. Special Procedures’ experts work on a voluntary basis; they are not UN staff and do not receive a salary for their work. They are independent from any government or organization and serve in their individual capacity.

This year, 2018, is the 70th anniversary of the Universal Declaration of Human Rights, adopted by the UN on 10 December 1948. The Universal Declaration – translated into a world record 500 languages – is rooted in the principle that “all human beings are born free and equal in dignity and rights.” It remains relevant to everyone, every day. In honour of the 70th anniversary of this extraordinarily influential document, and to prevent its vital principles from being eroded, we are urging people everywhere to Stand Up for Human Rights: www.standup4humanrights.org. 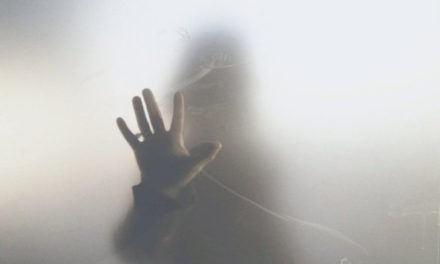 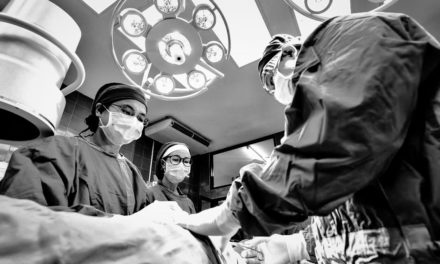 Doctors are Increasingly Euthanizing Patients to Harvest Their Organs 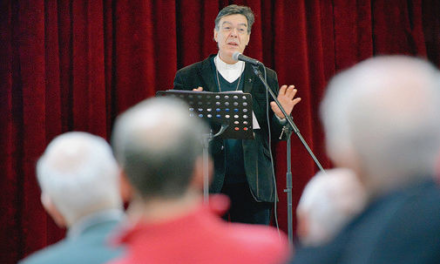 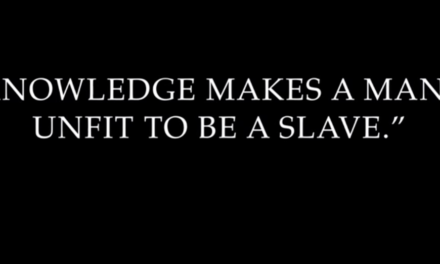