Finnish company Nokia set up its largest mobile phone assembling plant in Tamil Nadu, India, in 2005. Now, the company faces charges of tax avoidance. Imminent closure of the factory and loss of employment looms large for thousands of workers. The employees' union, Nokia India Thozhilalar Sangam (NITS) made this film documenting the voices of workers that have remained muted in a battle between the state and the corporation.They share their experiences of working in Nokia; the happy times of being 'connected'; of building dreams of becoming 'middle class'; their fears, anxiety and anger of being 'dis-connected' suddenly by the company that they helped 'profit' with their hard work; and their resolve to fight for their employment.

This makeITfair film tells about employment conditions and unionisation efforts of electronics factory workers in India. Both Finnish mobile phone giant Nokia and its Taiwanese supplier Foxconn have had a difficult 2010 in terms of worker relations. The film includes footage shot by Foxconn workers during their strike in October 2010 and by makeITfair researchers during their field trip to Chennai in March 2011. 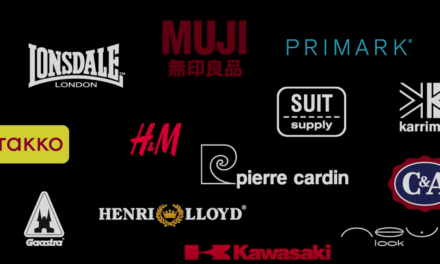 The Myanmar Dilemma: Big and lesser known European brands are tempted to join in with this ‘race to the bottom’, unhindered by poor working conditions 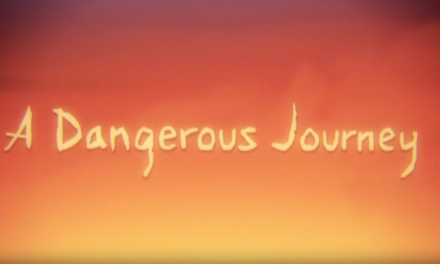 True stories of women trafficked from West Africa to the UK 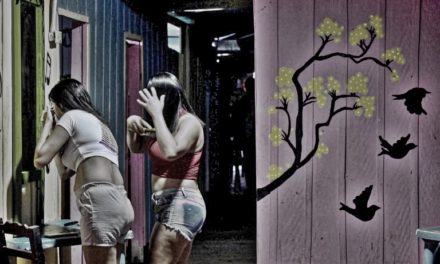 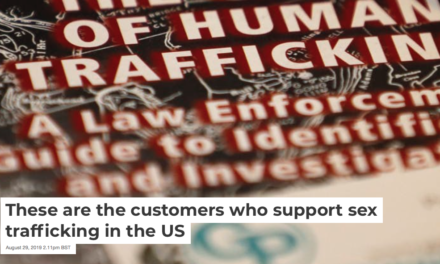 These are the customers who support sex trafficking in the US