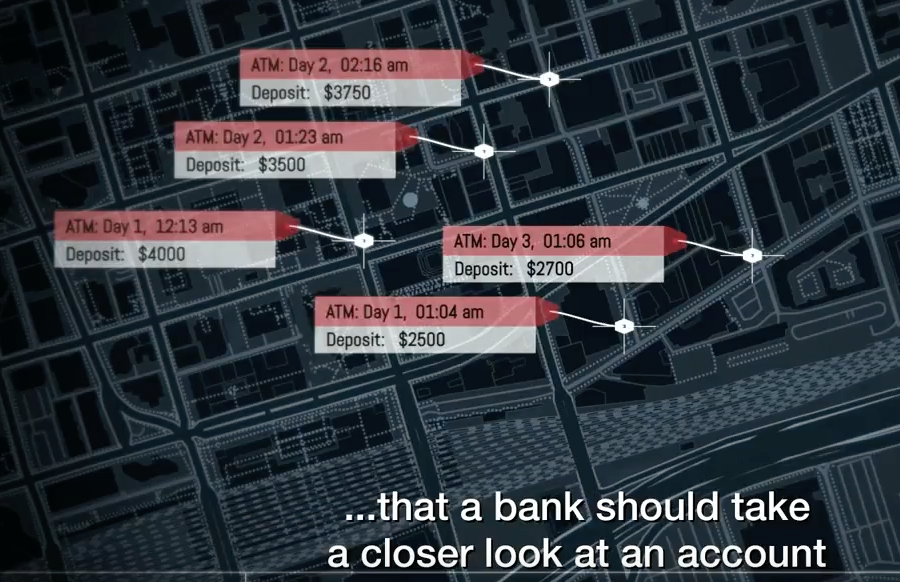 Human trafficking is devastating for the victims but low-risk for the criminals, whose activities are largely hidden from view. To disrupt it, law enforcement is turning to some unlikely new partners—banks. Click here to subscribe to The Economist on YouTube: http://econ.trib.al/rWl91R7 German police raid homes across the country as part of a move to take down an international human trafficking network. It’s the fastest growing crime in the world but sights like this are rare. This is 21st century crime - hard to track, low risk and high reward for the criminal gangs behind it. Today’s biggest criminals could be trafficking humans, drugs or weapons. The authorities charged with stopping them have found some unlikely new partners - banks. 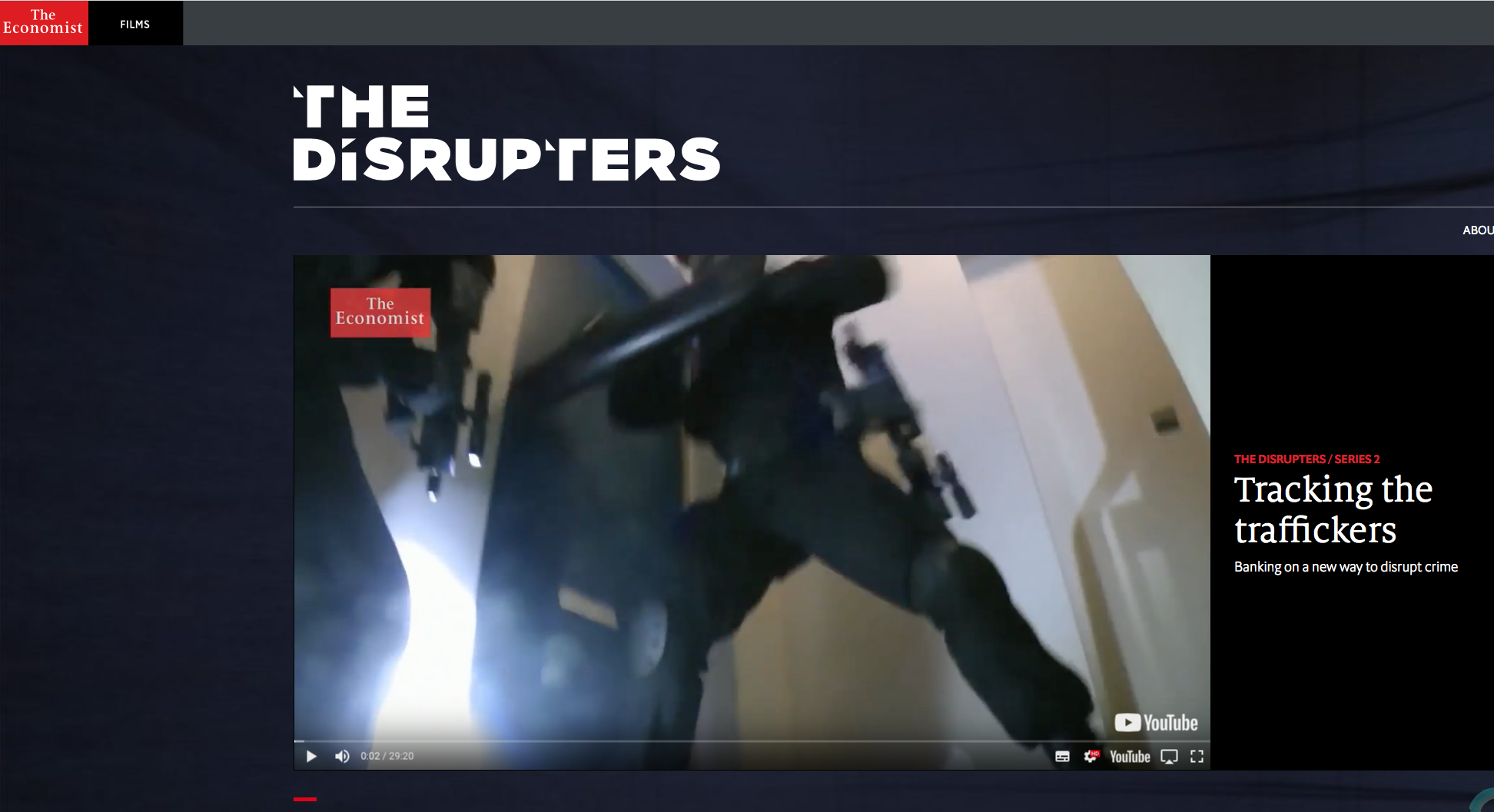 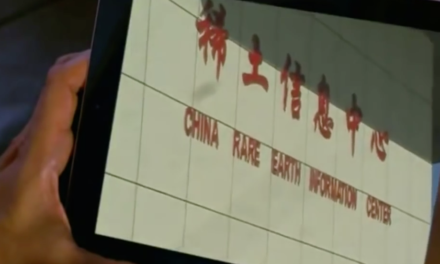 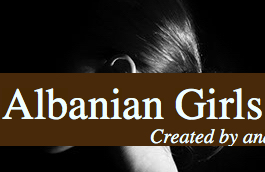 ALBANIA – The “Association of Albanian Girls and Women” (AAGW)

Combating trafficking in persons: a call to action for global health professionals 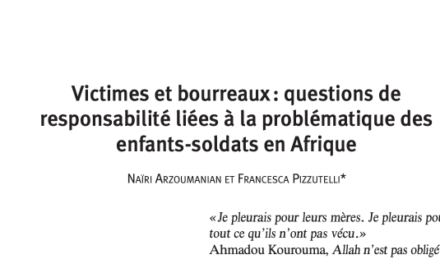