The project to counter genocide and crimes against humanity.

The Enough Project supports peace and an end to mass atrocities in Africa’s deadliest conflict zones. Together with its investigative initiative The Sentry, Enough counters armed groups, violent kleptocratic regimes, and their commercial partners that are sustained and enriched by corruption, criminal activity, and the trafficking of natural resources. By helping to create consequences for the major perpetrators and facilitators of atrocities and corruption, Enough seeks to build leverage in support of peace and good governance. Enough conducts research in conflict zones, engages governments and the private sector on potential policy solutions, and mobilizes public campaigns focused on peace, human rights, and breaking the links between war and illicit profit. 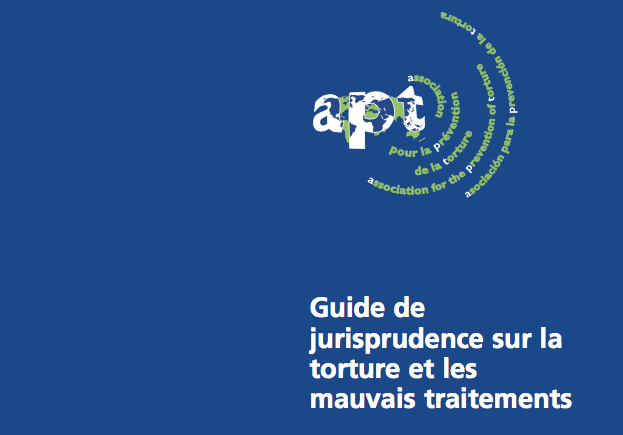 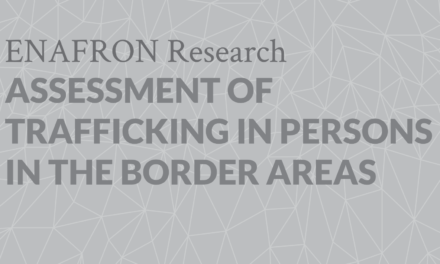 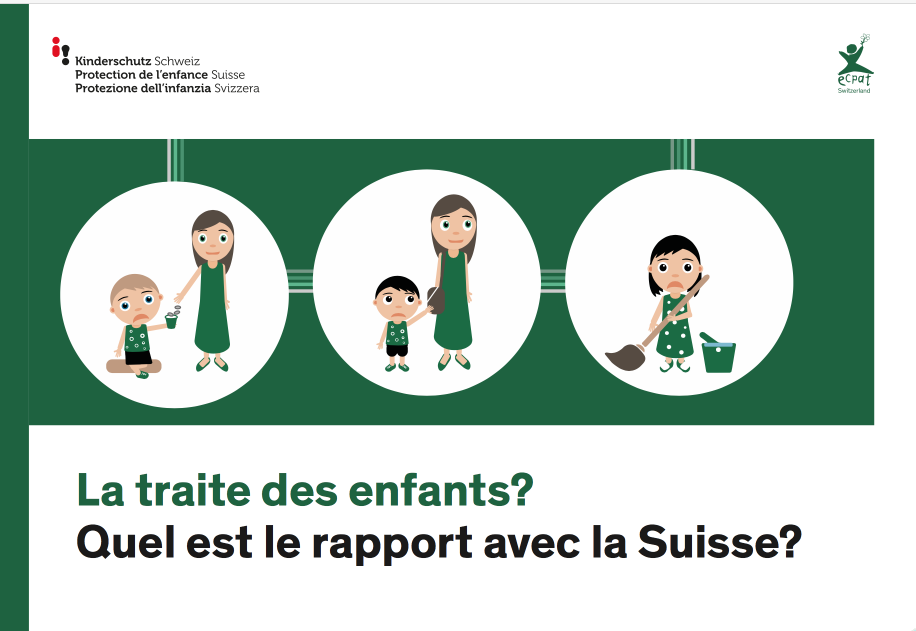 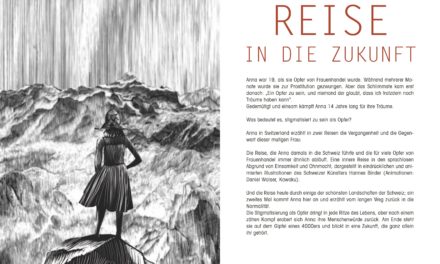