CEREMONY FOR THE SIGNING OF THE JOINT DECLARATION OF RELIGIOUS LEADERS AGAINST SLAVERY, 2 December 2014

Address of His Holiness Pope Francis

I thank all the religious leaders gathered here for their commitment in favour of the survivors of human trafficking, and all those present for their intense participation in this act of brotherhood, especially toward the most suffering of our brothers and sisters. Inspired by our confessions of faith, today we are gathered for an historic initiative and concrete action: to declare that we will work together to eradicate the terrible scourge of modern slavery in all its forms.

The physical, economic, sexual and psychological exploitation of men and women, boys and girls, currently holds tens of millions in inhumane and humiliating bondage. Every human being — man, woman, boy and girl — is the image of God; God, who is love and freedom, gives himself through interpersonal relations; therefore every human being is a free person, destined to live for the good of others in equality and brotherhood. Every person and all people are equal and their freedom and dignity must be recognized. Any discriminating relationship that does not respect the fundamental conviction that the “other is like me myself” constitutes a crime, and very often an abhorrent crime.

That is why we declare in the name of all people and of everyone of our own Creed that modern slavery — in the form of human trafficking, forced labour, prostitution or the trafficking of organs — is a crime “against humanity”. The victims of this are from every walk of life, but most are found among the poorest and the most vulnerable of our brothers and sisters.

We declare on behalf of those who are calling our communities to action, that every systematic deprivation of individual freedom for the purpose of personal and commercial exploitation be rejected entirely and without exception.

Despite the great efforts of many, modern slavery continues to be an atrocious scourge that is present throughout the world on a broad scale, even as tourism. This crime of “lèse-humanity” masquerades behind seemingly acceptable customs, but in reality claims its victims through prostitution, human trafficking, forced labour, slave labour, mutilation, the sale of organs, the consumption of drugs and child labour. It hides behind closed doors, in particular places, in the streets, automobiles, factories, the countryside, in fishing boats and many other places. And this happens both in towns and villages, in the reception centres of the wealthiest nations as well as in those of the poorest. And the worst thing is that this situation, unfortunately, grows more serious every day.

We call to action all people of faith, leaders, governments, businesses, all men and women of good will, to give their strong support and join in the action against modern slavery in all its forms.

Sustained by the ideals of our confessions of faith and by our shared human values, we all can and must raise the standard of spiritual values, common effort and the vision of freedom to eradicate slavery from our planet.

I ask the Lord to grant us today the grace to convert ourselves in the proximity of every person, without exception, offering active and constant help to those we encounter on our path — whether it be an elderly person who has been abandoned by everyone, a worker unjustly enslaved or unappreciated, a refugee caught in the snares of the underworld, a young man or woman who walks the streets of the world, as a victim of the sex trade, a man or a woman driven to prostitution by the deception of people who have no fear of God, a boy or a girl mutilated for their organs — and who call to our conscience, echoing the voice of the Lord: I say to you whatever you do to the least of my brothers, you do to me. 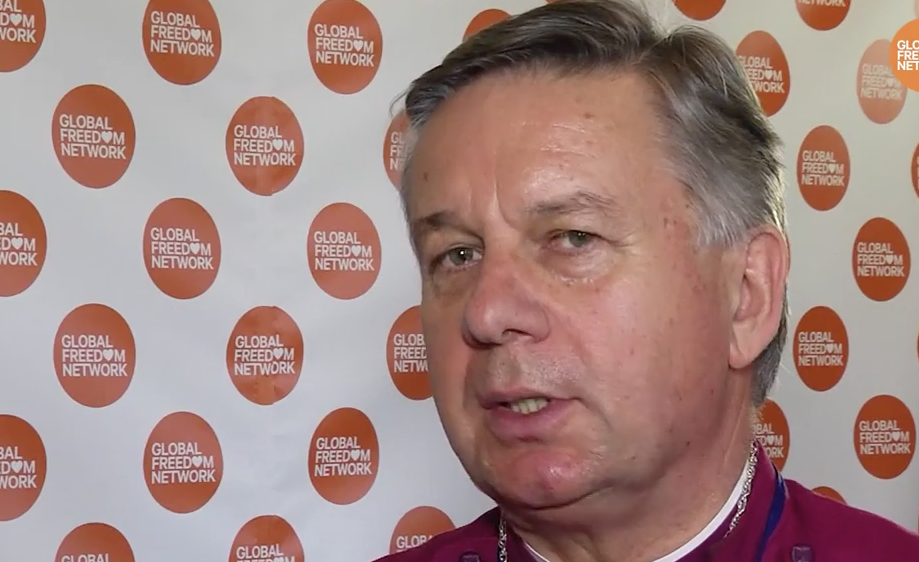 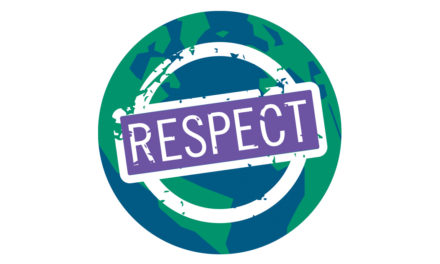 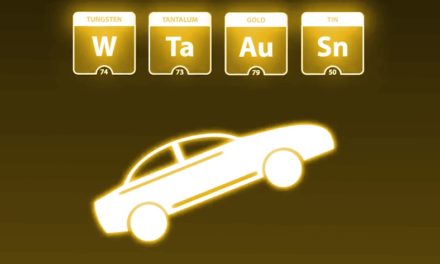 ENOUGH PROJECT- CONFLICT MINERALS – WITHOUT CONGO, YOU WOULD NOT BE WATCHING THIS VIDEO ? WHY WE HAVE TO STOP THE WAR IN CONGO ? 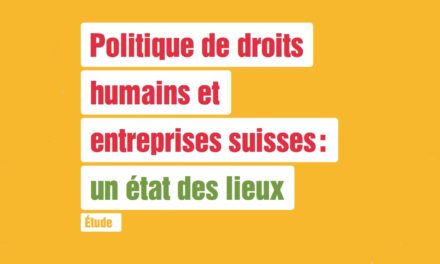 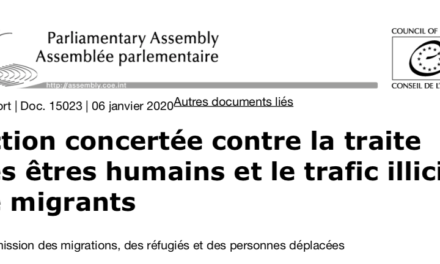