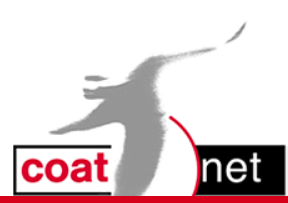 COATNET (Christian Organisations Against Trafficking NETwork) is an ecumenical network of organisations working with Christian churches. Members share a joint commitment to working together to combat human trafficking and to assisting people who are or have been trafficked. COATNET consists of affiliates from Catholic, Protestant and Orthodox organisations and religious congregations.

COATNET members base their fight against human trafficking on shared Christian values and principles, such as the love of God, the inviolability of human dignity, solidarity with the poor and nonviolence.

COATNET affiliates commit themselves to:

COATNET is open to dialogue and cooperation with organisations from other faiths and backgrounds that are fighting for the same cause and which share similar values.

Vision and mission statement of COATNET
Members of COATNET (pdf) 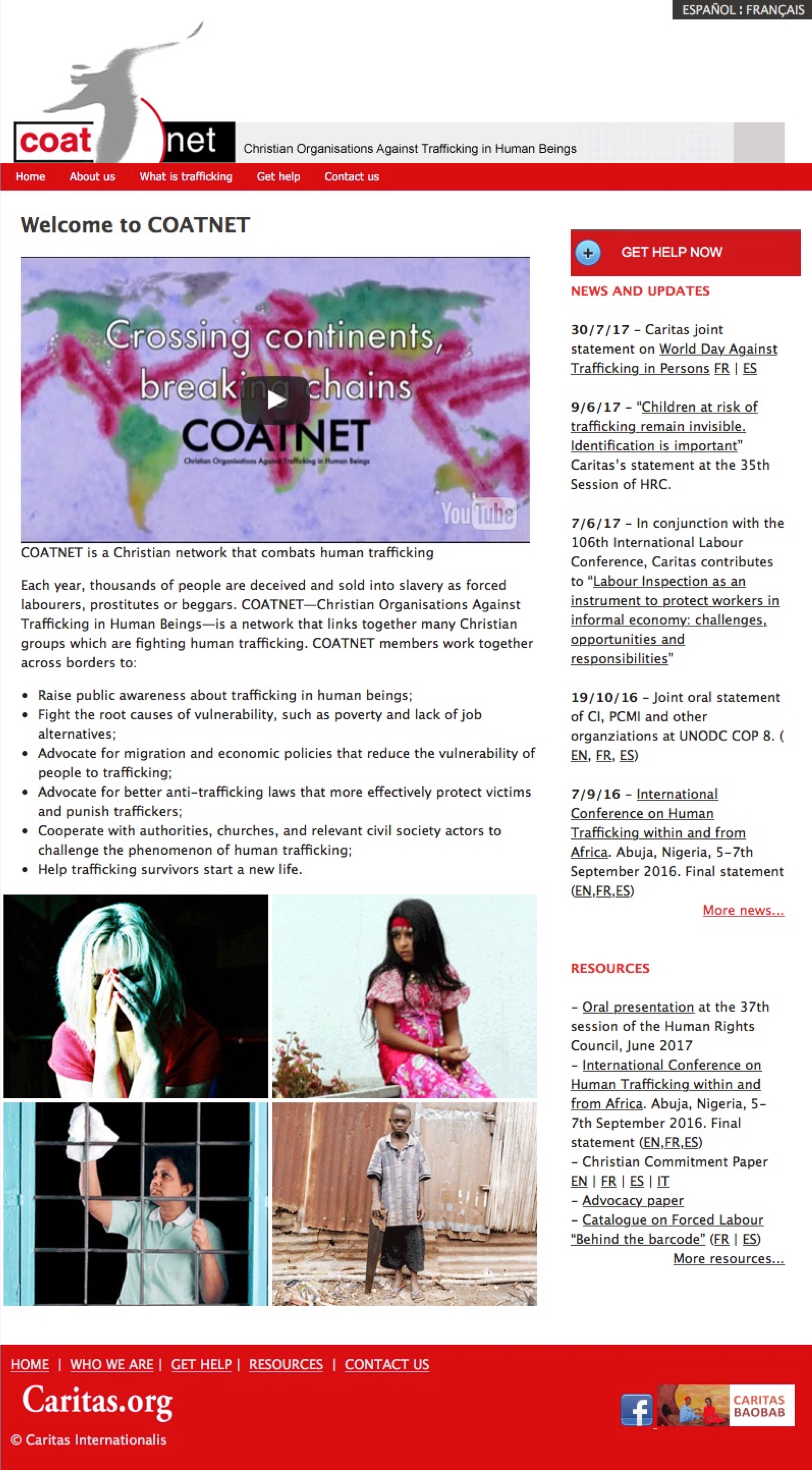 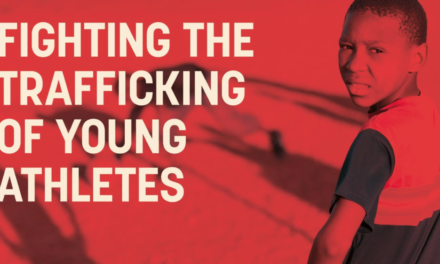 MISSION 89: IT IS TIME IN EUROPE TO FIGHT HUMAN TRAFFICKING IN SPORTS ! 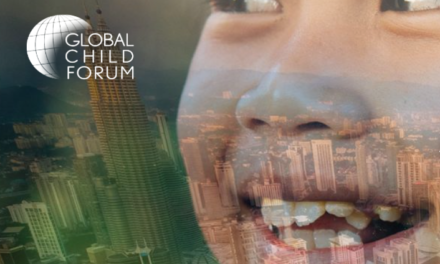 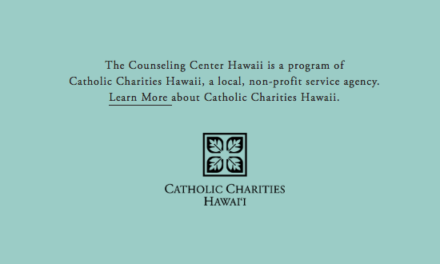 US – THE COUNSELING CENTER HAWAII – THE CATHOLIC CHARITIES HAWAÏ 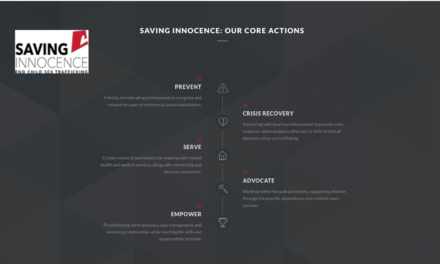 US CALIFORNIA – SAVING INNOCENCE – Saving Innocence provides escape from trafficking for child victims of sex trafficking 24 hours a day – 7 days a week. Using a highly relational and collaborative approach, we give children on-the-ground help exclusively in the U.S. by utilizing strategic partnerships with law enforcement, social service providers and schools, while mobilizing communities to prevent abuse and increase neighborhood safety.